Now that the one-balled, lying, scheming, former hide-the-sausage-partner of Sheryl Crow’s, and infamous doper–AKA Lance Armstrong–has managed to sully not only hard-working, non-doped-up athletes everywhere, he’s also championed turning the drug dump that is known as the Tour de France into an event that’s on par with the Summer Redneck Games.

Sports analysts have been griping and whining about how Armstrong has ruined everything EVER, and have also pondered if the once-prestigious sporting event can ever be saved. (Side note: A possible solution? Allow doping, but add a wrinkle & make the event tougher and more dangerous as a test to see whose dope is dope, yo.)

Here’s my thought–make allll of the participants wear one of these–even if they win a stage. Fuck that maillot jaune prentious horse hockey. 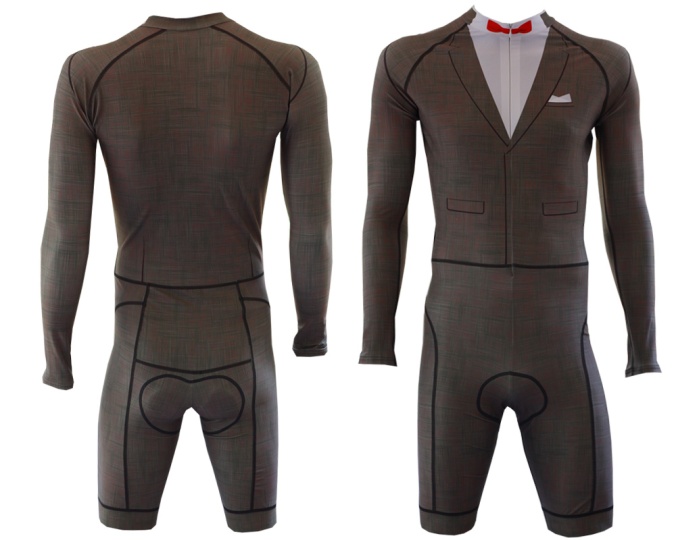 Can’t quite place the outfit? 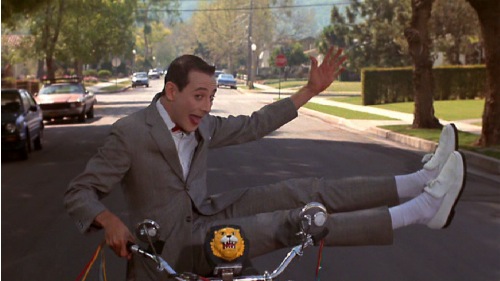 The competitors should also wear white Bucs, be shorn like this and ride bikes just like PW’s, but only if they want to. But, they should style their fancy bikes to look like his bike.

What I would give to see this, but spinning along the lavender fields of Provence: 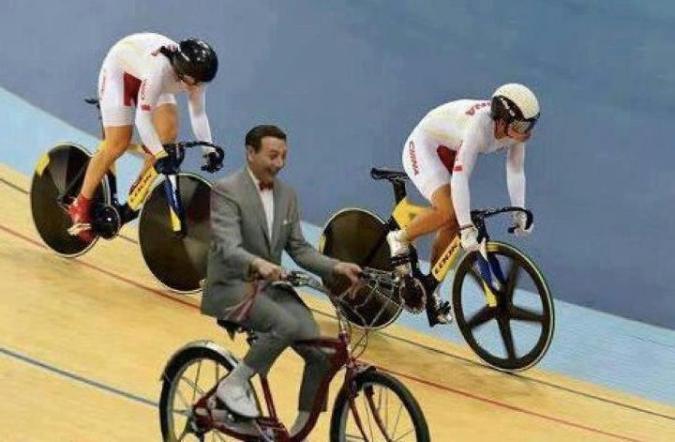 There is hope for this world.